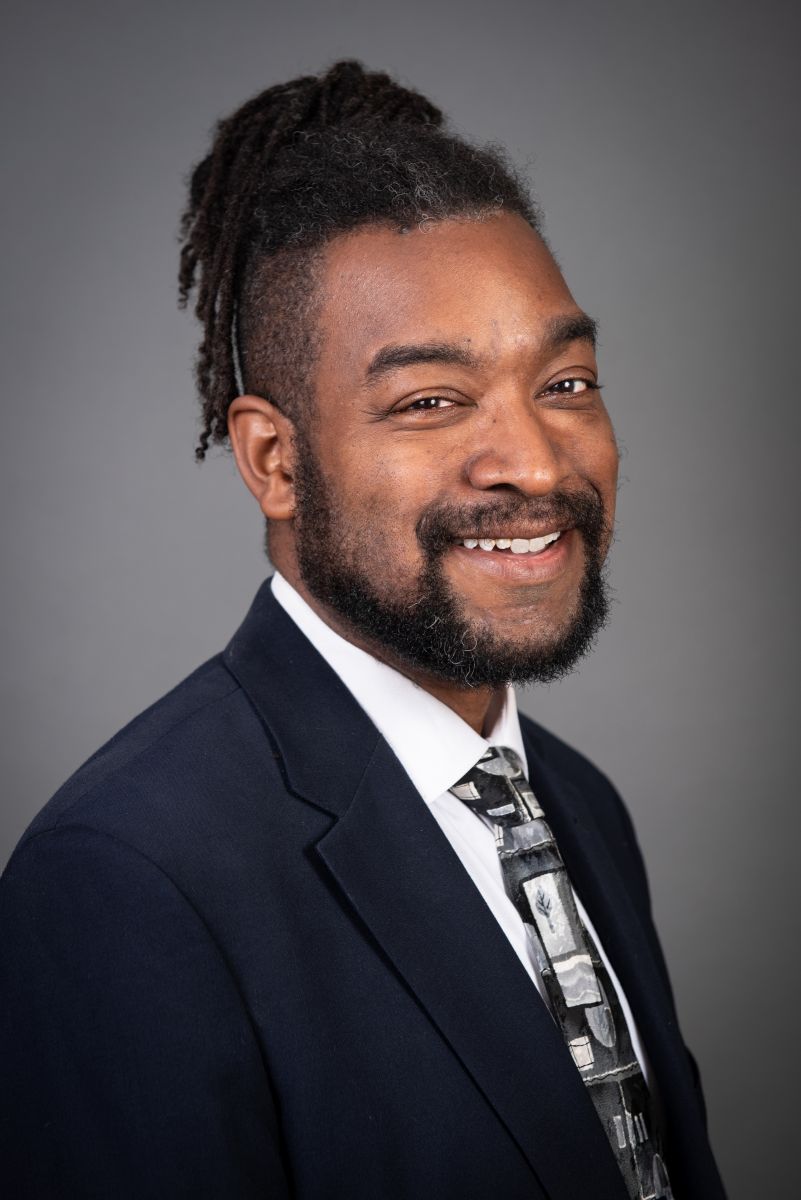 Anam Owili-Eger, REALTOR®, is the newest member of the Neil Kugelman Team. He brings over two decades of experiences and professional relationships cultivated from his time in the creative service and financial service industries. A tenacious researcher and dedicated problem solver, Anam also brings his natural warmth and friendly demeanor to every situation while adhering to the highest standards of integrity and professionalism.

“Anything we do in service of another or to help someone is customer service,” says Anam. “Much of what we do over the course of a day is actually customer service and I am committed to providing the highest and best.”

Raised in Philadelphia's Germantown neighborhood, Anam's deep roots in the areas now considered Northwest Philadelphia and Lower Montgomery County extend to the late 1600s. One of Anam's ancestors was Humphrey Morrey, the first mayor of Philadelphia, appointed by William Penn in 1691. Portraits of more recent ancestors, Hiram Charles Montier and Elizabeth Brown Montier, are on display in the Philadelphia Museum of Art, both painted in 1841 by Franklin R. Street.

Anam attended J.R. Masterman and Central High School (class of 251). He graduated from Swarthmore College with a degree in Sociology and Anthropology. Strongly committed to social justice, Anam serves on the Board of Trustees of Unitarian Universalists of Mount Airy. A composer and classically-trained pianist, Anam enjoys singing and performing throughout the area in his spare time. He is also an avid fan of biking and hiking in the Wissahickon Valley, having spent much of his childhood doing so. He loves any and every Philadelphia sports team, and considers himself a “four-for-four” fan (Eagles, Phillies, Sixers, and Flyers).

Anam is married to fellow REALTOR® and Kugelman Team member, Chrissy Erickson. They reside in Mount Airy in a home brimming with the additional energy of their three daughters and two cats.